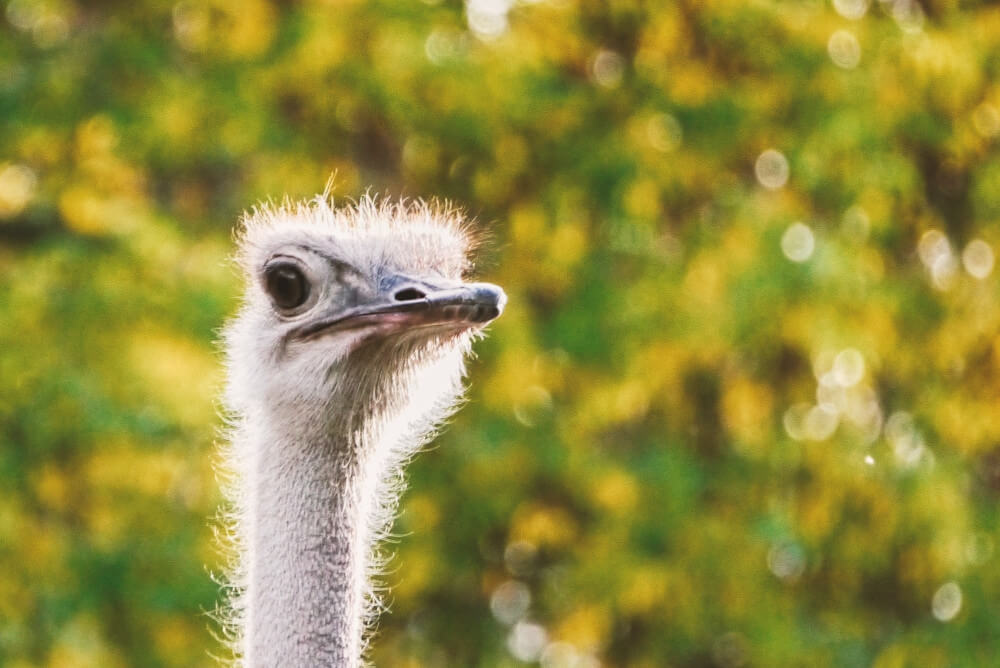 Surprisingly little seems to be known about the indoor air quality and temperature performance of Australian homes. There are any number of questions for which we seem to have little or no data, for example:

Given we spend over 80% of our time indoors, and our homes are our most valuable asset, why don’t we want to know our homes are healthy? Could it be like an ostrich putting their head in the sand?

There are guidelines that provide thresholds around which these things can be measured, for example:

And then it should be feasibly to benchmark between homes using fairly simple metrics like:

An example of the insight that can be obtained is shown below. In this example the CO2 concentrations were obtained over several months in the master bedroom of a conventional home in Melbourne. The home is very poorly insulated and has air leakage consistent with a largely unrenovated 1940s dwelling. The bedroom door was fully open but the windows shut at night, and there were two occupants. Despite the inherent leakiness of the home the CO2 concentration exceeds 1,000 ppm from about 10:30 pm until 8:00 am on most nights, and sits at around 1,200 ppm for around 7 hours every night. On the worst nights it exceeded 2,000 ppm.